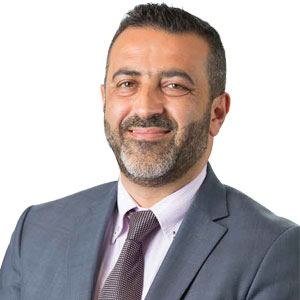 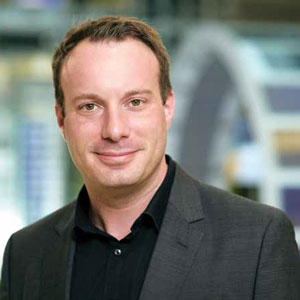 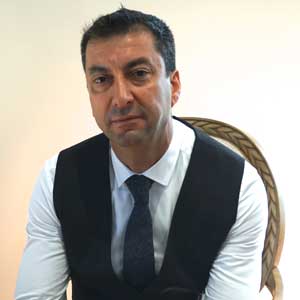 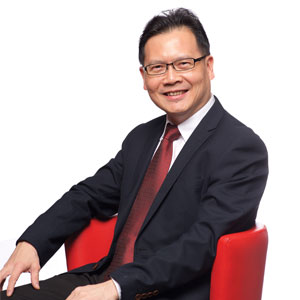 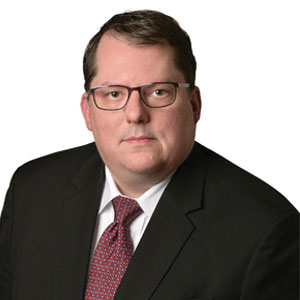 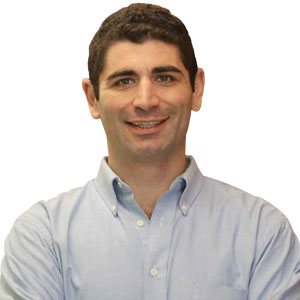 Over the next few decades, no part of urban living will change more dramatically than transportation. Self-driving cars, robotic delivery, and coordinated citywide traffic management will revolutionize how and when people travel. But leaders in the public and private sector do not need to wait for these grand solutions to act. The rapid decline in the price of digital sensors, nearly universal wireless connectivity, cloud computing, and gains in both the data and material sciences have paved the way for innovations that can meaningfully reduce traffic and congestion, improve safety, and cut costs right now. Urban designers, developers, carmakers, technology companies, and engineers should start investing in these available ‘Smart City’ technologies to create smarter, safer streets and neighborhoods. Take potholes, for example, the great bane of urban commuters, cyclists, and city transportation officials. Potholes are not just annoying, they are expensive. The poor condition of streets – of which potholes are only a part - costs U.S. motorists $67 billion every year. Until now, potholes have been essentially impossible to manage: they form quickly, continuously, and are difficult to survey. Now for the first-time potential solutions are emerging that bring together citizens, engineers, chemists, and city governments. To fix a pothole, you first have to find it. In Boston, the city government worked with IDEO and Connected Bits to launch an app that motorists could download that would automatically generate a location report when the car (and the phone in the car) hit a pothole. The experiment found that the biggest challenge was actually sunken manholes and the city replaced the worst 1,250 offenders. Even better is to stop potholes before they start. Potholes typically form when water seeps into asphalt, freezes and expands, opening up larger cracks, which attract more water. Erik Schlangen, a materials scientist at Delft University, is trying to intervene in the process by mixing asphalt with steel fibers that, when magnetized, can re-form and seal over cracks, extending asphalt’s useful life and reducing costs. The government in the Netherlands is in year seven of piloting the new technology on a dozen roads.

For these new technologies to succeed, every actor in the transportation sector will need to commit to experimentation, collaboration, and innovation

Professor Henk Jonkers, also of Delft University, is exploring mixing bacteria in tiny capsules into concrete. When water seeps in, the capsules crack and the bacteria produce limestone—which in turns ‘heals’ the cracks. These new technologies are calling out for U.S. experimentation. Another priority for cities is traffic management. One way that cities can start tackling congestion is through connected intersections. Connected intersections use cameras or sensors to measure traffic and pedestrian flow, and react in real time to speed up the movement of vehicles, while protecting people on foot. Working with the City of Detroit, the company Miovision has installed connected intersection technology along a two-mile stretch of downtown Larned Street. The cameras and software extend green signals for cyclists who might not make it through an intersection in time, warn Waze users when pedestrians are crossing, and in time will be able to prioritize signals for buses and freight-hauling trucks. Another technology that is now commercially available is “smart pavement.” The company Integrated Roadways weaves sensors into prefabricated concrete segments. The segments can provide data on pressure and traffic behavior and can route data to and from cars. Based on the movement of cars across the road, smart pavement can detect crashes and immediately alert emergency responders. The pavement can also help engineers understand how and why cars crash in particular areas. In the longer-term, the smart pavement could communicate with autonomous vehicles providing real-time information on new traffic patterns, road conditions, potholes, or accidents around curves or over hills. It might even serve as part of the cellular communication infrastructure as data requirements for autonomous cars increase. Smart pavement advocates suggest a government could eventually sell the data on traffic to car manufacturers or advertisers, recouping the costs of the initial investment. In spring 2018, the Colorado Department of Transportation announced the first pilot of smart pavement in the U.S. with a half-mile stretch along U.S. Highway 285, south of Denver. Public agencies, construction firms, technology and auto companies, and designers around the U.S. are also piloting connected vehicles and autonomous vehicles, often with the support of the federal government. In Tampa, Florida, for instance, the regional transportation authority partnered with HNTB and Siemens to install connected vehicle technology in buses, streetcars and hundreds of privately owned vehicles. The technology alerts drivers to emergency braking, end of ramp deceleration, unusual intersection movement, and other traffic patterns that might result in an accident. Meanwhile, Toledo, Ohio will be deploying fully autonomous electric buses around its downtown. For these new technologies to succeed, every actor in the transportation sector will need to commit to experimentation, collaboration, and innovation. No single new approach or design will magically address the safety and congestion challenges facing American streets, but together they can start to chip away at the problem, saving lives, time and money. 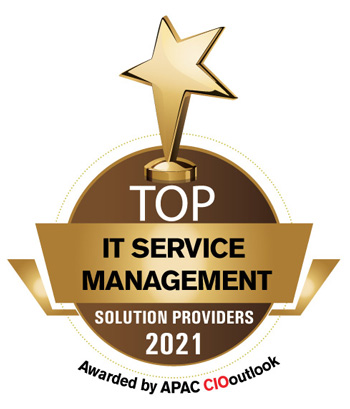 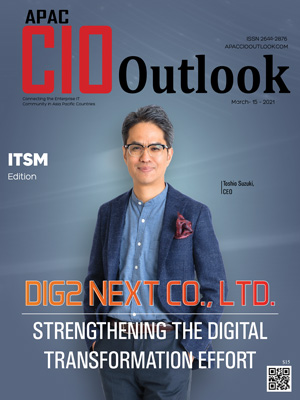 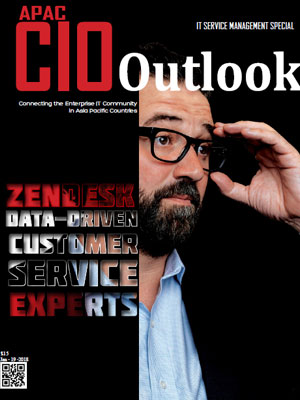